HomeInhalantsWhippits: 10 Facts About Whippit Abuse You Need To Know
Share 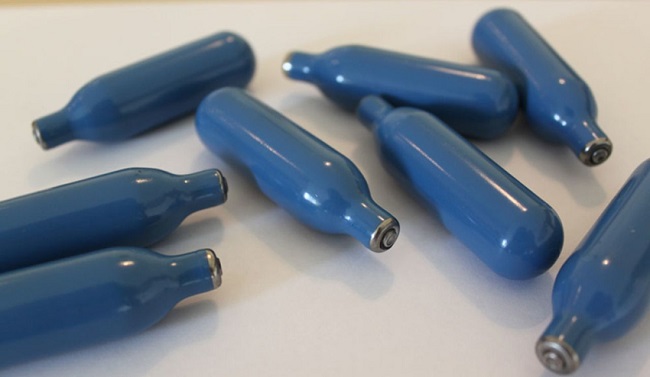 Whippits: 10 Facts About Whippit Abuse You Need To Know

The term ‘whippit’ refers to a pressurized canister of nitrous oxide used to charge a whipped cream dispenser. Whippits are a valuable tool in the culinary world and have a great many legitimate applications. However, they have also become a common inhalant used for recreational drug abuse.

This is why, in recent years, regulations governing the sale and use of whippits have undergone various changes. Policymakers are aware nitrous oxide abuse is a growing problem but any limitations on their supply must also take into account their value for commercial kitchens.

Other words used to refer to whippits are ‘noz’ and ‘laughing gas’ because nitrous oxide causes euphoria, light-headedness and laughter when inhaled. Instead of being used to charge whipped cream dispensers, abusers use whippits to fill balloons with gas. Then, in a similar way to glue ‘huffing,’ they inhale the nitrous oxide by placing their mouth over the end of the balloon and sucking in.

This type of drug abuse was considered largely harmless in the past. Today, however, we have a better understanding of the dangers associated with inhaling a whippets drug. Here are some facts about the substance and why it should be avoided.

1.‘Whippits,’ ‘whippets,’ and ‘whip-its’ are three names for a single substance.

All refer to nitrous oxide stored in pressurized canisters. The link to whipping comes from the canisters’ use in culinary environments.

2. Nitrous oxide can be inhaled safely in controlled medical environments.

It is often prescribed to dentistry patients as an anesthetic. These doses are always carefully controlled to prevent complications and any potential damage to the brain.

3. Whippits (and similar inhalants) have a unique high

Whippits differ from almost all other drugs because they do not saturate the brain with pleasure hormones. Instead, they reduce oxygen flow to the brain which causes light-headedness and euphoric, floating sensations. This extreme effect on the brain is what makes nitrous oxide abuse so dangerous.

4. Whippits can be deadly

Using whippits and other inhalants to briefly starve the brain of oxygen is hazardous. There’s no way to control the effects. In extreme cases, individuals who inhale nitrous oxide experience seizures and sudden death. An impaired response from the brain can lead to a person vomiting and suffocating and/or sustaining injuries while in a numbed state.

It is less common for abusers to get addicted to whippits than other recreational drugs. However, it is possible. Some begin inhaling nitrous oxide to help them relieve stress. Others become fixated on the euphoric buzz it generates. In any case, rehabilitation is slow, complicated and requires drastic lifestyle changes.

Whippits are most commonly inhaled using standard party balloons. It’s difficult to ingest nitrous oxide directly from a canister because the contents are pressurized. So, users fill empty balloons with the gas. This gives it time to reach room temperature (nitrous oxide comes out cold enough to cause frostbite) and allows for more control when inhaling.

Some clear signs whippits are being used as a recreational drug are discarded metal canisters (outside of culinary environments), discarded balloons (particularly in close proximity to empty canisters) and cracker devices. A cracker is a small cylindrical tube used for opening whippit canisters.

9. Whippits are the most common inhalant

Inhalant misuse is growing in prevalence. It is often less visible than other forms of substance abuse so spikes in its prominence are easily overlooked. Nevertheless, a staggering 11.8 million people admitted to misusing nitrous oxide in the 2016 National Survey on Drug Use and Health. This number is almost double the number of people admitting to abuse of the next most common inhalant.

10. B12 vitamins can help with recovery

Substance abusers with side effects caused by prolonged whippit misuse may be prescribed Vitamin B12. The supplement can be used to treat some associated health issues because nitrous oxide leads to Vitamin B12 deficiencies when inhaled regularly enough. It’s worth noting not all medical professionals agree it’s a valuable treatment.

Understanding the Dangers of Whippit Abuse

For various reasons, whippit abuse is rarely taken as seriously as other forms of drug use. One reason might be because the ‘high’ produced is brief. Euphoria may only last for a few seconds and usually less than a minute in total. After this, the individual may appear to return to their normal state. Damage done to their body is unlikely to be manifested in prolonged erratic behavior. One of the ways to potentially solve whippet abuse, is by means of residential rehab and online counselling.

As a result, the dangers are downplayed, disregarded or misunderstood. Over time, they become more evident as speech and coordination decline. By this point, a whippit addiction may be established with the only viable solution being rehabilitation. 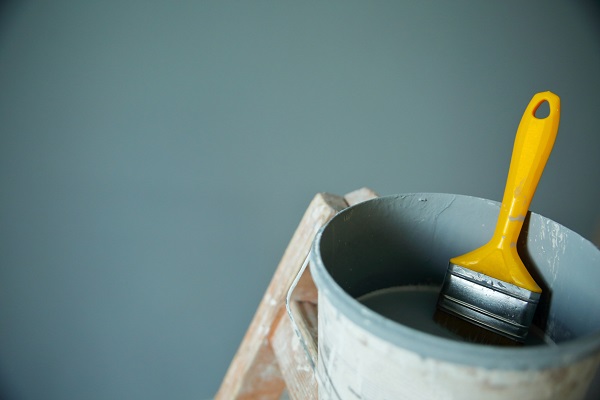